The Nevada Chamber Orchestra performed Echo’s Lament and Out of the Shadows Sunday, May 6 at the Historic Fifth Street School Auditorium in Las Vegas. The concert was called “Celebrating Women,” which honored various women of the Nevada School of the Arts including dean Shakeh Ghoukasian and UNLV College of Fine Arts dean Nancy Uscher. 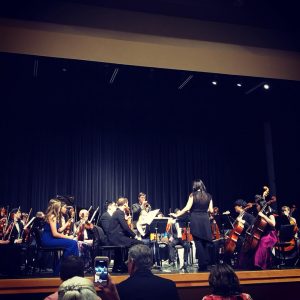 Guest Conductor Alexandra Arrieche led the ensemble, delivering a beautiful performance of Out of the Shadows, which featured the NSA strings with jazz trumpet, vibraphone (performed by guest faculty Rachel Julian), piano, electric bass and drums. This was the string orchestra premiere of the piece, that was originally written back in 2012 for string quartet and commissioned by Mike Kaupa (jazz trumpet) with vibes, piano, bass and drums for premiere at the Eastman School of Music. 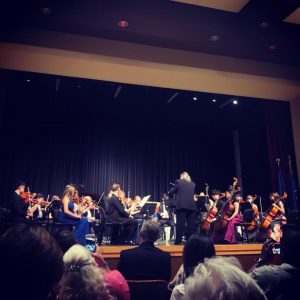 Conductor Chuck Cushinery led the NSA strings in a beautiful performance of Echo’s Lament, a piece written back in 2009 for the Millersville University Orchestra under the direction of Reuben Blundell, inspired by the Greek mythological story of Echo along with being in memoriam of Jennifer Mathiason, an artist and friend, whose works inspired the piece. 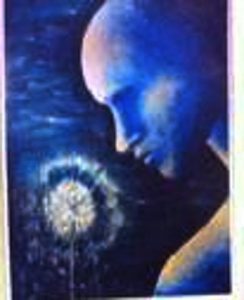